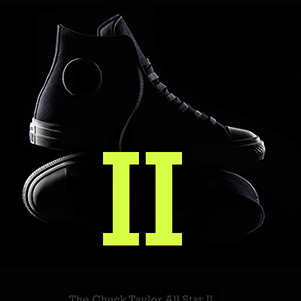 Recently, Converse, the iconic shoe brand, chose the daring direction of updating it’s most beloved show, the Chuck Taylor. Millions of eyes were expected to be scrutinizing the decision, so the launch of the improved Chuck II had to go off without a hitch.

Converse chose to include an iPad Mini 3 in each of nearly 200 gift bags given to reporters attending a special launch event in Boston, MA, the home of Converse’s new corporate headquarters. Installed on each of these iPads was an app showcasing the new shoe and providing the media with suggestions on great places to eat, drink and visit during their time in Boston. The only catch was this: the iPads were to be handed out a full day before the event, but Converse didn’t want the exclusive launch-related parts of the app visible until the precise moment the media presentation started the next morning. Thanks to my robust engineering efforts, just as the presentation started at Converse HQ, the app unlocked exclusive content the reporters could then use in social media, articles and reports about the daring new Chuck II.

An especially impressive part of the app is revealed under the “Features” menu. In this section, a high-def video is controlled and synced to the user’s current selected Feature, showing not only a detail of the given callout, but smooth video transitions from one option to the next.

Several additional screens with details are below. 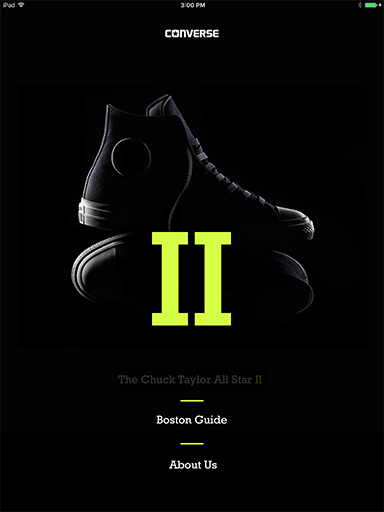 The app initially disallowed access to the Chuck II features until the launch day presentation started. 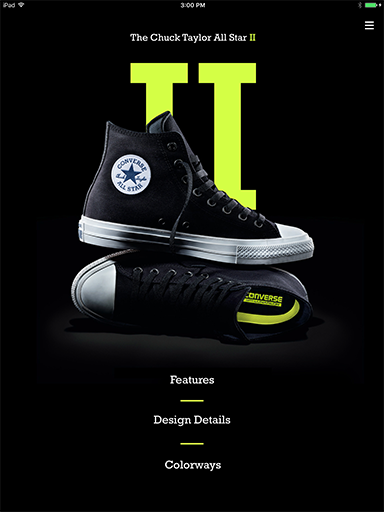 Once unlocked, the app provided access to technical details and media for reporters to use and share. The transition was fully animated. 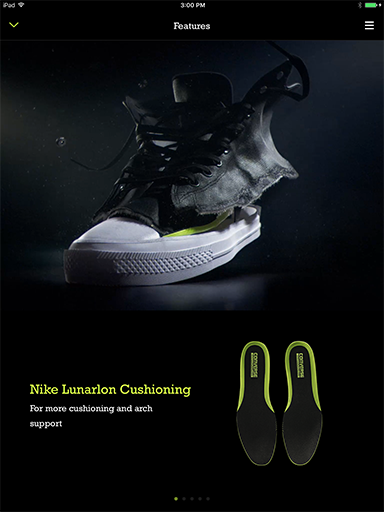 The “Exploding shoe” video is automatically controlled based on the current feature selected. The round image can be tapped to enlarge. 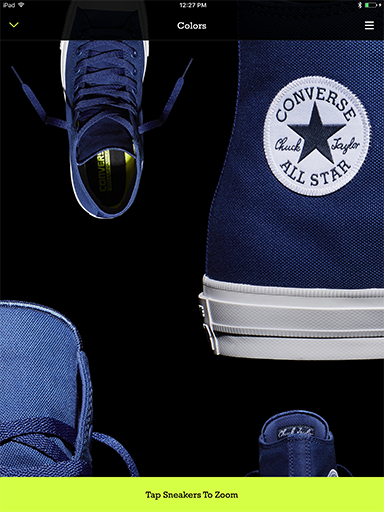 It was especially important for reporters to be able to really interact with the new Chuck II in a virtual fashion. In the Colorways section of the app, each of the initial launch colors was presented with tappable details which opened stunning, ultra-high-def images which could be panned and zoomed. 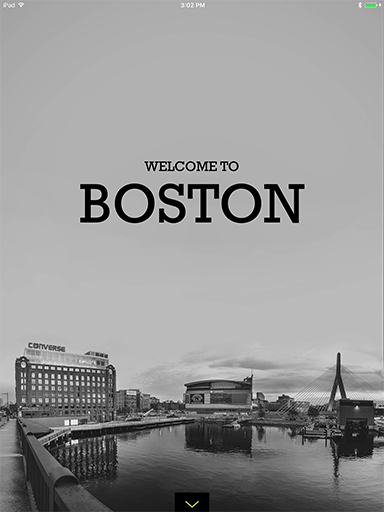 To engage the members of the press and help them feel at home during the day before the launch event, the app contained a robust Boston welcome guide 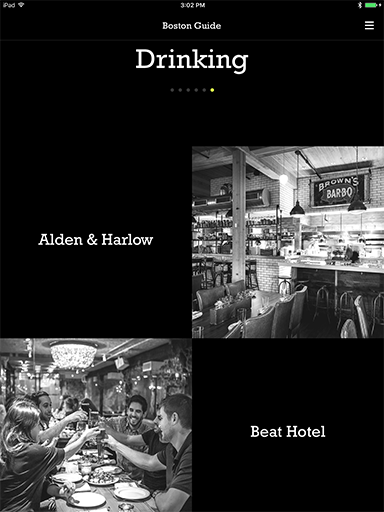 The guide, separated into several sections accessed by horizontal swipes, offered many choices throughout Boston in each category. 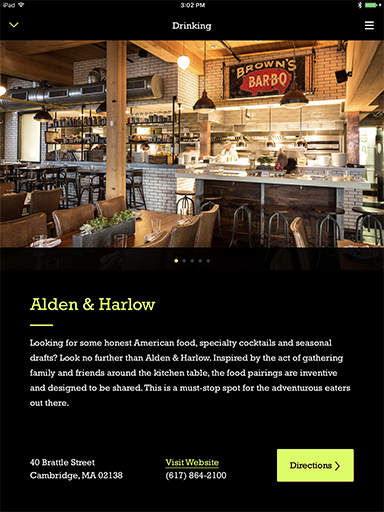 Detailed information, including multiple images, mapping and contact information, was accessible for each location in the guide. 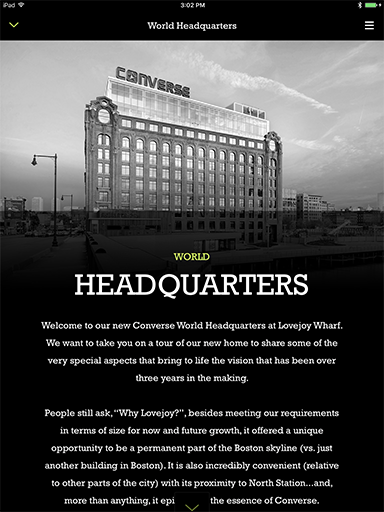 Having just opened their new Boston headquarters, Converse was also keen to give reporters information on this historic renovation. 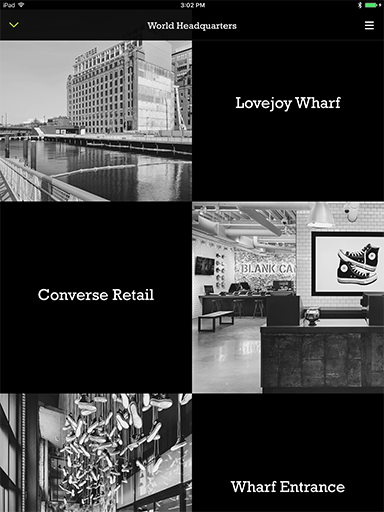 Through the reuse of parameter-driven interface elements from the Boston guide, I was able to offer a robust and interactive guide to the HQ and Converse history that would be familiar to anyone using the guide section of the app.